Autism  is a developmental disorder that impairs the ability to communicate and interact. It is a complex neurobehavioral condition that includes having impairments in social interaction, develop language and communication skills combined with rigid and repetitive behaviors. Because of the wide range of symptoms, this condition is called autism spectrum disorder (ASD) nowadays. Children with autism have trouble with communication. It makes it very hard for them to express themselves either through words or with gestures, facial expressions, and touch. A child with ASD is highly sensitive may be greatly troubled by sounds, touches, smells, or sights that might seem normal to others.

Children who are autistic may also have repetitive, stereotyped body movements like rocking, pacing, or hand flapping. They may have unusual responses to people’s, attachments to objects, resistance to change in routines, or aggressive or self-injurious behavior. Some children may also develop seizures. And in a few cases, those seizures may not appear until adolescence.

What are the causes?

There is no confirmed single cause for ASD, but it is generally accepted that causes include abnormalities that may be there brain structure or function. Brain scans show differences in the shape and also a structure of the brain in children having autism compared to that in neurotypical children.

In many families, there appears to be a pattern of autism or other related disabilities, thus supporting the theory that this disorder may have a genetic basis. While no single gene has been discovered as causing autism, researchers continue to search for irregular segments of genetic code that children having autism may have inherited. It even appears that some children are born with a susceptibility to having autism, but researchers have not yet identified any “trigger” that causes autism to develop.

There are three different types of ASD:

People with this syndrome usually have some of the milder symptoms of autistic disorder.  They might also have social challenges and unusual behaviors and interests. However, they typically tend to not have problems with language or intellectual disability.

People who meet some of the criteria for autistic disorder or Asperger syndrome, but not all of them, may be diagnosed with PDD-NOS. People with PDD-NOS usually have fewer and milder symptoms than those with autistic disorder.  The symptoms might result in only social and communication challenges.

What are the symptoms of Autism?

There will come a time when many children face difficulties either academically, socially or emotionally. Which may affect your child’s performance in all aspects. Parents should notice what actually is bothering their children while learning

Schools for Autistic Children : Early intervention services are aimed at providing the families who have children with developmental disabilities or delays with resources and support to maximize the child’s abilities, while also respecting the family decisions and cultures. Services can be provided at the state or local level, and often can be arranged through the local school system. 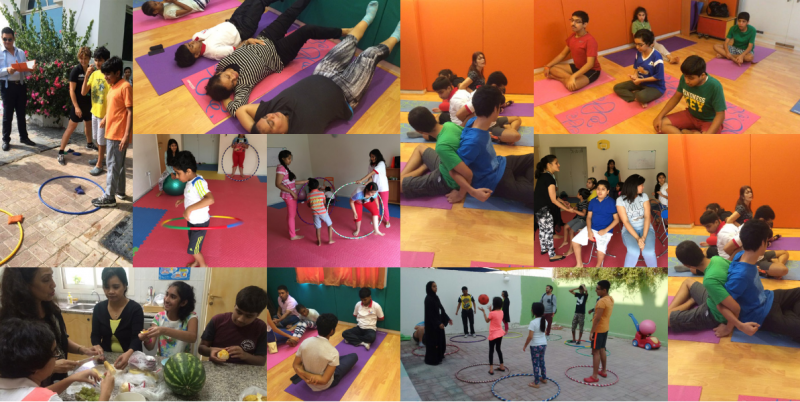 END_OF_DOCUMENT_TOKEN_TO_BE_REPLACED

These mainstream Special Needs Centres in Dubai have also begun accepting children with special needs, though you may have to provide or pay for a teacher to help your child with lessons and to develop his strength and skills to overcome his disabilities. You will need to check with individual schools for this option.